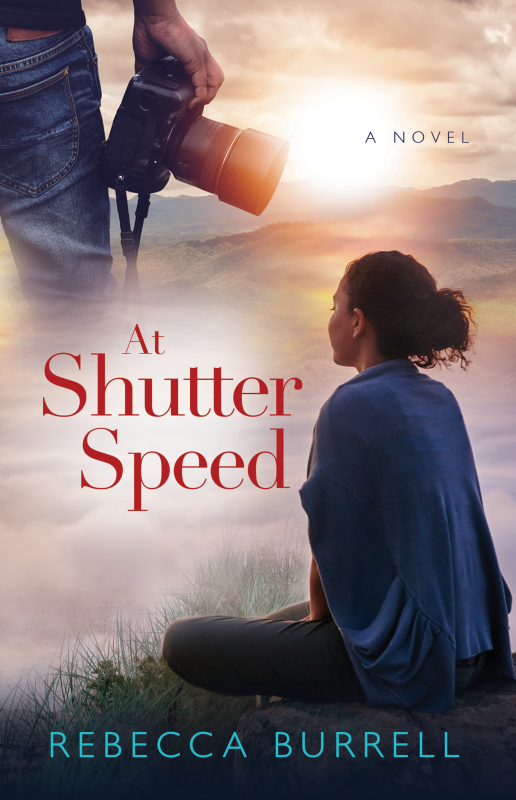 In the click of a shutter, #Resistance becomes more than a hashtag.

A newly minted human rights attorney undergoes a trial by fire when her husband, a respected but troubled war photojournalist, disappears during a crackdown in Cairo.
Order Now!
About the Book

In the click of a shutter, #Resistance becomes more than just a hashtag.

Pass the bar exam. Convince someone—anyone—in the Egyptian government to admit they’ve imprisoned your husband. Don’t lose your mind. For fledgling human rights attorney Leah Cahill, the past six months have been a trial by fire, ever since Matty, a respected but troubled war photojournalist, disappeared during a crackdown in Cairo.

Leah, the daughter of a civil rights icon, grew up wanting to change the world; Matty was the one who showed her she could. Though frustrated by the US government’s new fondness for dictators, she persists, until a leaked email reveals a crumbling democracy far closer to home.

Risking her own freedom, she gains proof Matty’s being detained at a U.S. ‘black site’, stemming from his work covering the refugee crisis in Syria. Armed with his photo archives, Leah plunges into their past together, a love story spanning three continents. She uncovers secrets involving Matty’s missionary childhood, her own refugee caseload, and the only story the deeply principled reporter ever agreed to bury. It’s what got him captured—and what might still get him killed. With Leah’s last chance to save him slipping away, Matty’s biggest secret may be one he’s willing to die to protect.

Preview
Disclosure of Material Connection: Some of the links in the page above are "affiliate links." This means if you click on the link and purchase the item, I will receive an affiliate commission. I am disclosing this in accordance with the Federal Trade Commission's 16 CFR, Part 255: "Guides Concerning the Use of Endorsements and Testimonials in Advertising."